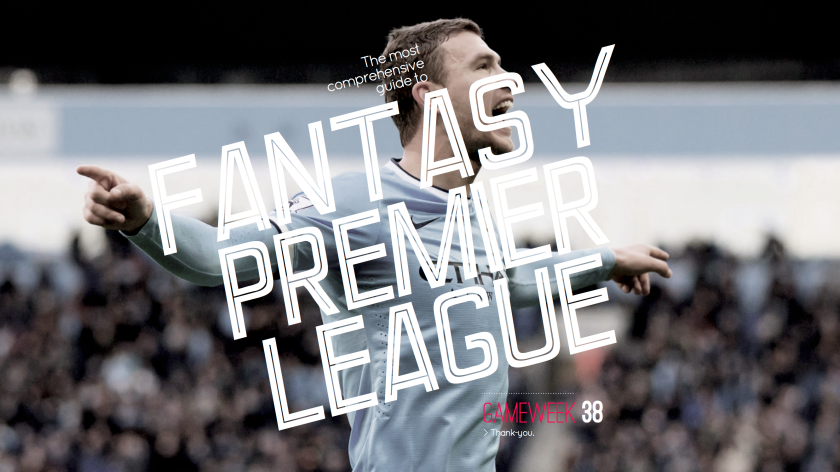 It has been quite a ride for me this season, having ventured rather deeply into sports journalism despite not having any prior experience or any form of training before. Fantasy Premier League: The Comprehensive Guide was a concept that was pitched to WhatCulture sometime in Gameweek 27. I wrote the draft up without expecting much at all, knowing that it was a really long and far shot.

Alas, two weeks later, the very first edition of Fantasy got released to much ‘fanfare’, attracting over 76,000 views in its first week of publishing.

Six subsequent issues soon followed, each getting a respectable chunk of views, before WhatCulture abruptly decided to end future publishing of the guide. I felt really, really horrible at that time, having absolutely no clue what I should do next. Everything that I’ve worked for and the followers I’ve gained throughout the short period of time were gone, just like that.

I continued the guide by hosting it on Lhu itself, and while the traffic was disgustingly horrendous in comparison, it was something that I enjoyed doing. The stress of meeting deadlines, finding out players, digging and researching for more details. As school started though, my time became lesser, and the quality of the guide inevitably took a slight dip.

While Fantasy was a great platform and experience for me, the hours and effort needed for every single publication was crazy. Insane even. With the season finally over, I can take a long-overdue break from writing and continue to pursue my other endeavours.

I will like to thank each and everyone of you who have ever left a comment, shared my guides, tell your friends about it, or simply just give it a read. Thanks for Jia Le as well, who helped me with two editions of the guide.

At 16, I’m really honored to have been able to experience and receive this much exposure of such high-quality. It’s probably every writer’s dream to someday own a column, and I’m really thankful and grateful that WhatCulture took a chance on me and gave me an opportunity and medium to practice my writing and publish my works. I have a feeling not many actually thought this concept will turn out well in the beginning, but I’m feeling really great right now knowing that the exact opposite has happened. Although the journey ended so much earlier than what I’ve expected, I still enjoyed every part of the way, and will look back at this period of time in my life with many, many fond memories.

The fate of Fantasy Premier League: The Comprehensive Guide for the 2014/15 season is still not known yet. A few potential partnerships have formed during the eventful season, and I can only hope that everything that’s planned will go according to plan and bear fruit eventually. Till then, it’s break time. Follow me on Twitter for more updates @wenkai31 to receive the latest updates as we inch closer towards the start of the next season.

Thank-you once again guys. Ya’ll have played such a stunning part in making this dream of mine happen.