I am going to tell you something, and you are not going to like it.

And constantly lying to yourself is a disempowering waste of your time.

Heck, not even all of us are beautiful on the inside.

Now, before you start drafting any hate mail, get off your high horse and hear me out.

he way I see it, the truth if simple. If you’re ugly, you’re ugly. If you’re fat, you’re fat. Is it supposed to be a cathartic thing to lie to others in a feeble attempt to be politically correct? Because I certainly didn’t get the memo.

In recent years, discussions surrounding body image issues have gained plenty of traction following the rapid rise of social media. Video campaigns are popping up everywhere, infographics are being re-shared on walls (not the literal ones), and encouragement messages are always omnipresent on our feeds. The ways we are tackling the problem and their eventual effectiveness might be debatable, but there is no denying that this subject matter has never been more relevant and significant.

A byproduct of such discourses has been the advent of the term “plus-size”. It is supposed to be a more ‘positive’ way of describing people who are fat, but if you would to ask me, the term is just straight up patronising.

The refusal to ’embrace’ the word “fat” seems to give it a negative connotation, as though we are hinting that there is something wrong with it. And while society can display a severe lack of intelligence at times, most people are still smart enough to see through shallow assurances and understand that they are unquestionably “fat”. The undesirable association hence contributes to a potential drop in self-confidence, because those who are affected think of themselves as part of something society doesn’t want to accept, like the very word used to (accurately) describe them. Fat.

On a side note, the average size of the population usually falls into the “plus-size” range. If the majority of people belong in this category, wouldn’t a more appropriate term be “normal-size”?

It is worth noting how frequently girls compliment each other with the word “beautiful”, be it a genuine remark or one borne out of superficial courtesy. The word, I’m sure, for my female readers, has already lost (almost) all meaning. It has been thrown all around like some sort of greeting call, serving as a compulsory yet cursory reassurance while establishing some sort of affirmation for one’s politeness. Hannah Brencher described it best when she said, “the world had drained out all the metrics of measuring beautiful, and replaced it with scales and calorie counts.”

A societally-accepted generalisation of who’s beautiful is easy to conjure, but so is a societally-accepted generalisation of who isn’t. Meghan Trainor got it all wrong. Every inch of you is not perfect from the bottom to the top, for nobody is. One would think that if it’s that easy to convince someone that they are beautiful, we all won’t be reading this article right now.

Meghan Trainor got it all wrong. Every inch of you is not perfect from the bottom to the top, for nobody is.

Let’s shove aside all political correctness for a minute. The gorgeous women with stunning bodies occupying your magazine covers? They are physically attractive. The chiseled, half-naked male models with washboard abs? They are physically attractive as well. Your overweight father with ill-fitting spectacles roaming about on the streets? Your conflicted office worker with an out-of-style hairdo? Your teenager who is struggling with her braces and struggling even further with her fashion sense? Mmm, not so much. The word “beautiful” is defined as “a combination of qualities, such as shape, color, or form, that pleases the aesthetic senses, especially the sight”. If someone isn’t pleasing to another one’s eyes, surely it is hypocritical to suggest that they are beautiful, at least on a peripheral level?

I am not going to tell you you’re beautiful, because I know it wouldn’t help you if you believe you aren’t. I am not going to compliment you on having curves, because god knows how it’ll help you beyond some meek instant gratification. I am not going to order you to ignore what others are saying and do whatever you wish with your body, because I am lacking an inflated sense of self-importance to demand you to live by my terms. 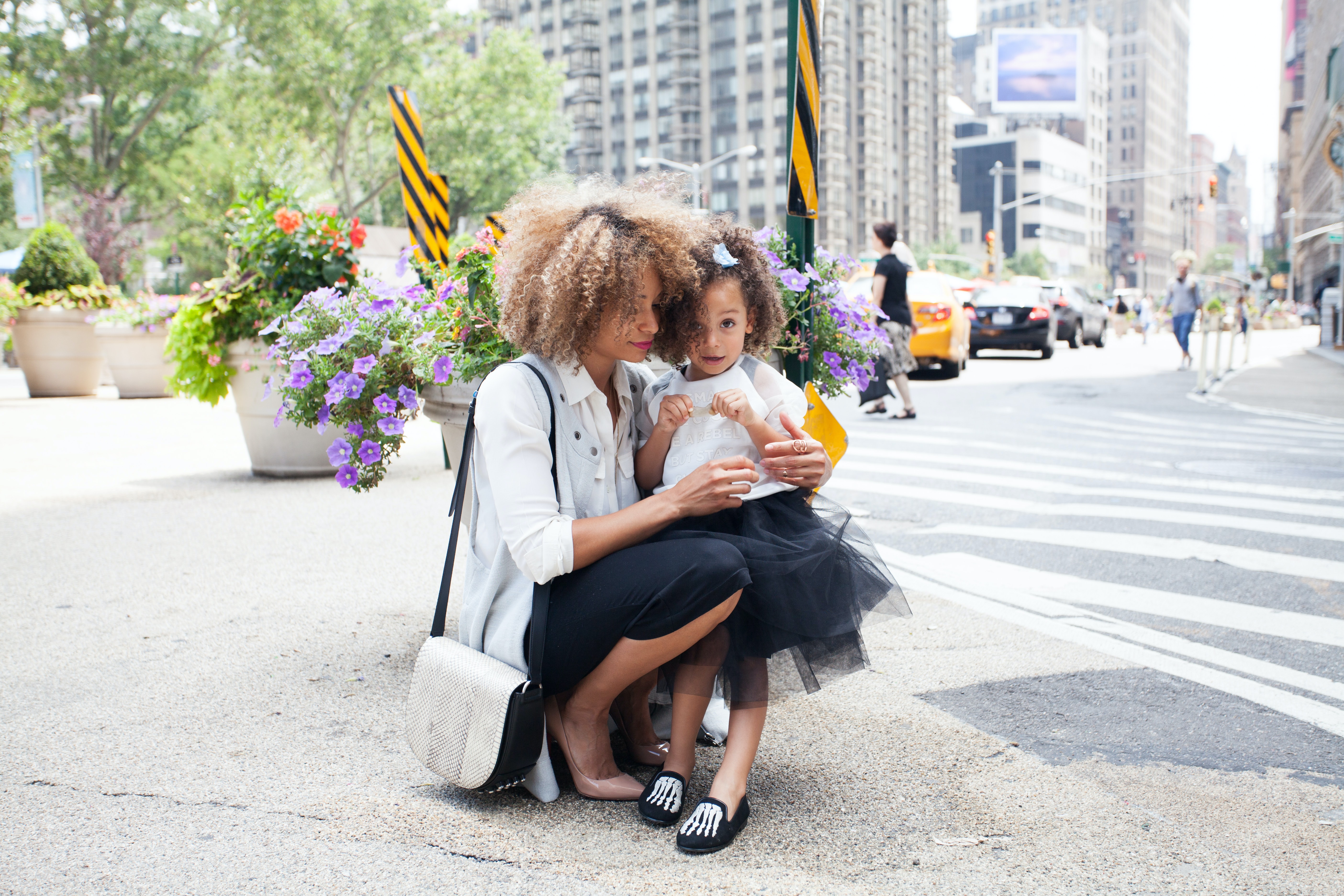 Let’s create and expose them to a culture where it’s perfectly fine to judge a book by its cover, so to speak. It’s tiring and demeaning to keep hearing people attempting to convince others that they are beautiful when both parties aren’t convinced themselves.

Instead of merely heaping shallow praise, why not compliment the talents and qualities that make them special? A tender, loving heart? An unwavering compassion for people around them? Always kind and helpful towards those who need a hand? Able to play the piano by ear… blindfolded? Freestyle with a football? Tell heartwarming stories through different mediums? Draw and paint beautifully? Juggle flaming glass bottles while balancing on a barrel? Stop trying to console people by telling them how physically attractive they are. Make them realise how strong and capable they already are by highlighting their qualities. Make them understand that they are already adequate, that their looks have nothing to do with their value.

Lying outright to their faces isn’t going to achieve a single, damn thing.

That is the only plausible way people can finally stop linking their self-worth to their bodies. Stop focusing on measuring up to the expectations of others. It is okay that you’re not good-looking, for a lot of people aren’t. “Beautiful” isn’t the only acceptable adjective in our world. If you’re fat, you’re fat. If you’re ugly, you’re ugly. So be it, no one cares. Stop thinking that you have to fix every little flaw about yourself before you’re entitled to be confident and contribute to the world with your talents.

Let’s all attempt to be more accepting. Stop sprinkling sugar on bull and calling it candy. Everyone is different, and that is okay.

So, I am going to tell you something.

But you don’t have to be.

My debut photo exhibition, Facade: The Back Alley Collective, is running 24/7 till the 5th of November. Click here for more details.